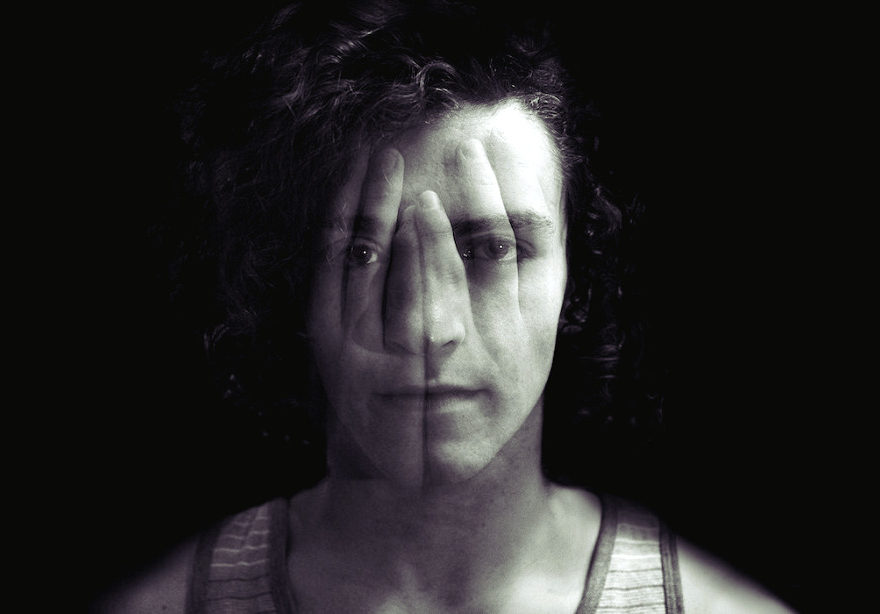 The Schizophrenia Society of Canada is working hard in every walk of life to make sure that the Canadians enjoy a good mental health. The current project which has been undertaken by the society is that it allows the youth to take the active part in the events so that they can learn about the effects of marijuana on mental health. The cannabis used is highly disregarded by the society for all especially youth. The detailed and comprehensive report has been forwarded by the society to all aspiring youth groups in Canada.

This report features the long-term health issues which can be caused. The cannabis use is not at all recommended by the Schizophrenia Society of Canada as there is a wide range of problems associated. The report also presents the issues which other have to face due to the ailing mental health of pot user. The society has been rated high with the polishing of this report.

This is the first issue which is associated with the cannabis user and has been mentioned in the report. The report says that about 9% of the overall users face the problem. The 17% of the total users that start the use as the teenager gets into the problem of addiction. About 25% of the daily users of the pot get addicted to it and therefore the problem is severe. The addiction is directly related to the mental health as it alters the brain hormones. The Schizophrenia Society of Canada states that one should not even experiment with cannabis as the results can be fatal.

This one is especially for the youth of the country that uses cannabis out of fun. It is never recommended to use the drug while the brain is still in the developmental phase. Under the age of 21, the brain develops daily and the hormones eventually transform. The worse part of the cannabis use during this period is the vulnerability of the brain. It is prone to more long-term effects that the one which has been developed. The Schizophrenia Society of Canada also tested the drug on animals and came up with some vital info which can be seen in their report.

The addictive behavior is something which is supported by the drug and therefore it is highly recommended not to use it. The report also states that the use of the drug in adolescence fosters the behavior which is addictive. The reactivity hormones of the brain start to diminish with the passage of time and therefore the functionality alters. The cannabis is therefore regarded as a gateway drug to lead a young mind to other avenues of addictiveness.

It is one of the worst-case scenarios and therefore a single point that should be applied by every young mind. The report also states that the chronic psychosis is because of several problems which combine with the use of pot. There is a causal relationship between the psychosis and pot which one should understand to get out of the problem right away.